Our Human Resources Strategic Plan is designed to build a long term training program, improve employee relations, reduce employee turnover and improve safety and quality of life for Jacob & Samuel Ltd. personnel – building respect and dignity into all employer/employee relationships that spills over into our employee/customer relationships, thereby guaranteeing customer satisfaction at every level. 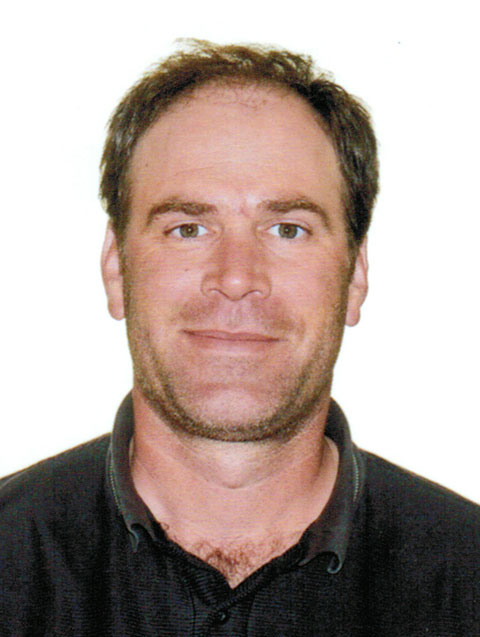 Stephane is the Chief Operating Officer of Jacob & Samuel Drilling Ltd. and a seasoned veteran of the drilling industry with 19 years experience. He commenced his career as a driller in 1995 with Major Drilling and worked his way into a supervisory role in 2003.  In 2006 Stephane joined Xstrata as an underground production supervisor.  Two years later returned to Major Drilling as a supervisor and was appointed branch manager in 2010.  In March 2011, he joined the Landdrill team as Vice-President, Operations based in Moncton N-B. My field and managerial experience is a great asset to this new company in optimizing operations. 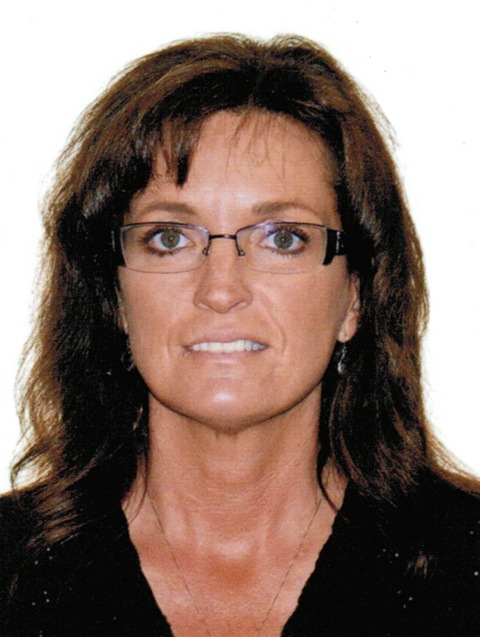 Shannon is the Chief Financial Officer of Jacob & Samuel Drilling Ltd. She has held various senior management positions, from CFO to COO. Her work has taken her around the country and internationally, to Mexico. Most of Shannon’s work has been with industrial companies, mainly in the directional and diamond drilling field.